Queen Room with ensuite and kitchenette and private courtyard

Double Room with ensuite and kitchenette

Queen Room with kitchenette and a shared bath

House – 6 bedrooms accommodate up to 10 persons

Herston Accommodation provides  accommodation for groups requiring short and long term stays. A combination of rooms will accommodate five to ten persons. Make an enquiry to find how we can help you.

Comfort & Convenience In Our Modern Facility

Each house in the duplex provides semi-self contained rooms for professionals, corporate travellers, students, medical staff, carers and patients who require share house accommodation close to the CBD, hospitals and education facilities.  A fully equipped kitchen and furnished living and dining area in each house gives tenants the opportunity to enjoy modern facilities within a social atmosphere.

Whether you are travelling for business or pleasure, attending the nearby hospitals, or studying in the neighbouring education facilities, you will find Herston Accommodation offers an excellent location for your stay in Brisbane.

Herston Accommodation offers an array of guestrooms that provide private in room facilities such as ensuite, kitchenette and courtyard.

Limited undercover car parks on site are available at a weekly cost. 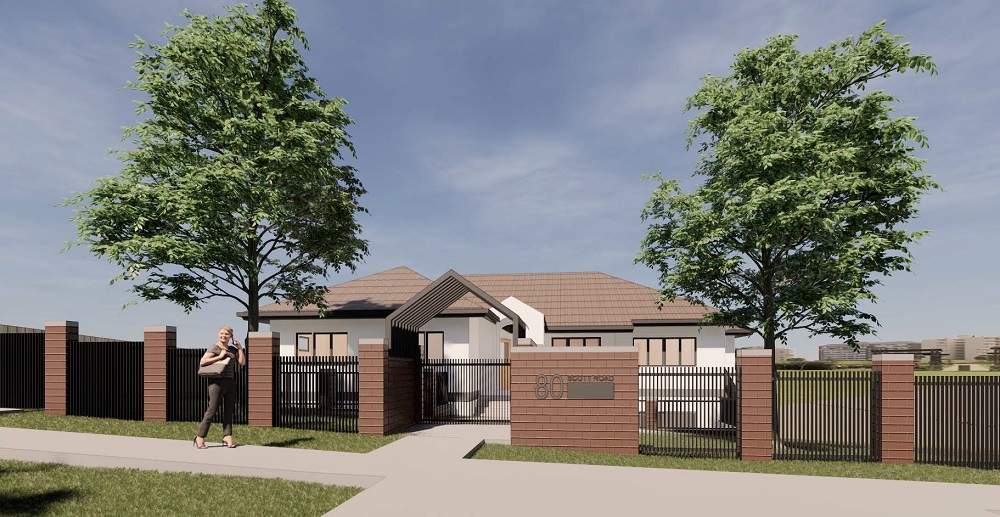 Choose from individual single, double or queen rooms, or double or triple rooms that can sleep up to 6 persons. An ensuite and kitchenette are provided in most rooms. Guests can enjoy the shared kitchen, laundry, spacious indoor and outdoor dining areas. All rooms at Herston Accommodation feature complimentary internet access.  Deluxe queen rooms provide a private courtyard for outdoor living.  Guest queen and single rooms with a shared bathroom are also available for an economical stay.

As owner and manager of the business, I pride myself on offering reliable and quality service. I take into consideration the needs of my tenants and it is my ultimate goal to become your number one source for quality accommodation and reliable service.

I want your stay to satisfy your needs and meet your expectations. I hope to build a long and friendly business relationship with you.

Herston Accommodation provides furnished rooms from $250 to $320 per week for two to twelve month stays.

Overnight up to 7 night stay in share house accommodation

Herston is positioned 3.6 kilometres (2.2 min) via car north of the Brisbane CBD.
The area of Herston covers the Herston Health Precinct on its eastern side. This comprises the Royal Brisbane and Women’s Hospital, the Queensland Institute of Medical Research, and the Herston Quarter, a construction site to substitute the former Royal Children’s Hospital, which transferred to another suburb in 2014.

Herston also incorporates the Ballymore Stadium Rugby Union venue in the northwest and Victoria Park on the southerly side of Herston Road. The park comprises the Victoria Park golf course and the heritage-listed former Victoria Park Golf Clubhouse built in the year 1931.

Herston is principally a residential suburb, with some sections of light industry near the main highways. Many of Herston’s inhabitants are hired by the hospital or nearby at the Queensland University of Technology in Kelvin Grove. There is also a notable student community that studies at the university.

Herston is surrounded by inner-city Brisbane suburbs with a thriving community, arts, educational, health and other sectors. The suburbs surrounding the area are Kelvin Grove, Newmarket, Wilston, Bowen Hills, Newstead, Teneriffe, Fortitude Valley, Spring Hill, Paddington and Red Hill, not to mention just a stone’s throw from the Brisbane CBD.